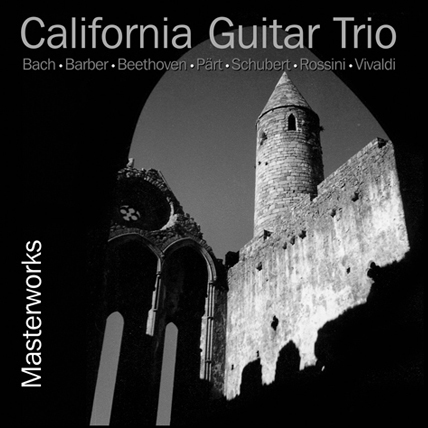 LIsten to sample tracks on our homepage: cgtrio.com